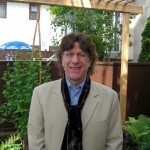 You may not realize this, but I (Meghan) don’t write all the words that come with the silks. The Lord has taught me well this ministry is NOT about me, and so He reminds me by birthing words through Dyed4you intercessors and others the Lord has connected to D4Y.

This special order 11×60 velvet fringe mantle is a perfect example. When I posted the couch shot with this scarf in it everyone was moved by it and commenting on it. Then the Lord downloaded two parts of the word through two D4Y intercessors, which makes it fun to hear the awesome feedback 🙂

The words were very fitting to what my husband’s walk with the Lord are. We both are constantly under attack by the forces of evil mostly because we don’t hesitate to take them out. 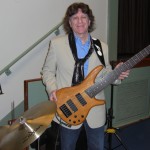 We have been actively involved with deliverance so we are on one of the most wanted hit lists…ha!!!

Dave has a very close relationship with the Lord and has much discernment and gets constant word of knowledge. God has expanded his giftings and the words received were so correct.

We live in Vancouver and Dave drives to whistler five days because of his work duties and one of the reasons we purchased a scarf was because while he is driving he is in constant prayer and one day he got a vision of himself wearing a scarf while praying. There is much oppression throughout the areas he drives through… Today he came home and shared with me that he wore the scarf today while driving and he said he felt such a peace and presence of the Holy Spirit . Previously he would get emotional feeling s of anger and depression which were from the enemy because this is not in his character. 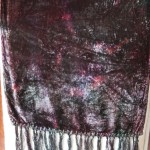 Today he felt also to anoint himself on the forward and hands and seeking words of knowledge again which he had slowed down on. The words started to flow again.

I was laughing when you first said the scarf came out pink. I could sense God with His sense of humor say “I am showing the feminine side of Dave” Ha!!!!

Please give our thank to your intercessors for their input.